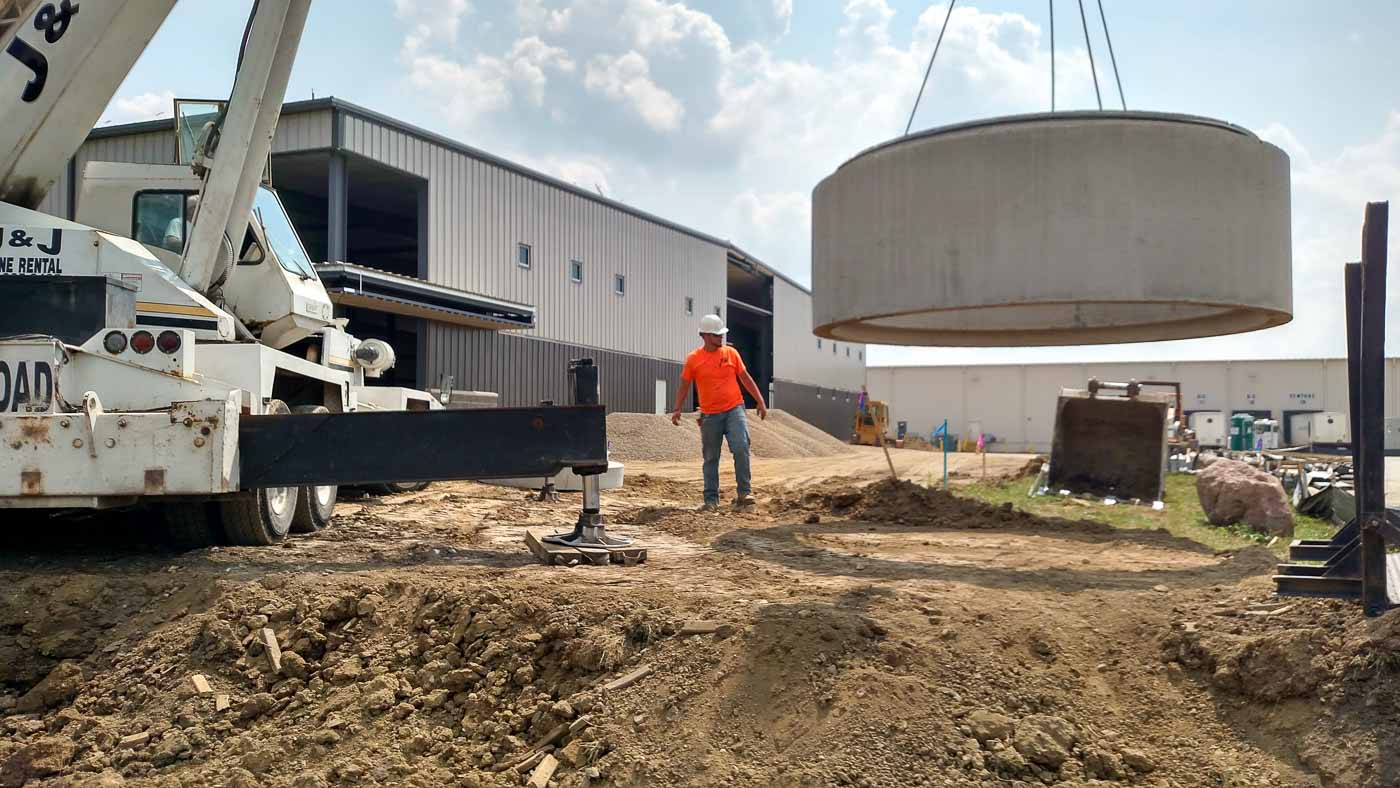 With a  team that has principles.

F&K Construction, Inc is a family owned business that began in 1974 with 2 cousins, Steve Kuns & Ron Flora.  Initially the primary role was as a General Contractor with a specialization in custom home building.  In December of 1980 Steve became the sole owner of the company and continued in the custom home building.  In 1991 the focus transitioned to sitework and excavation projects.
The current company ownership is Steve Kuns, his two sons Chad & Greg, and a son-in-law Russ Hollinger.  All of the owners are active in the day to day operations of the company. 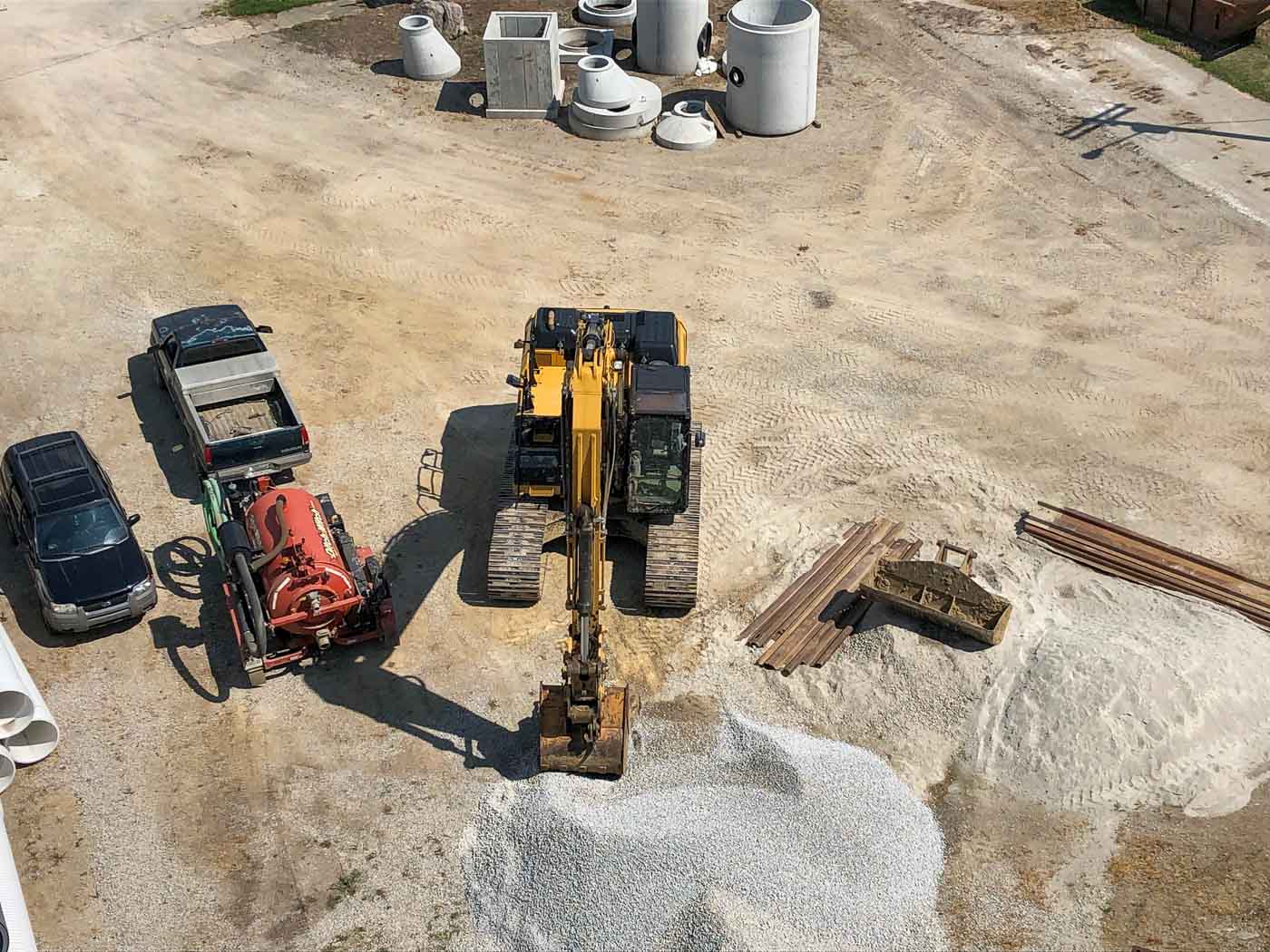 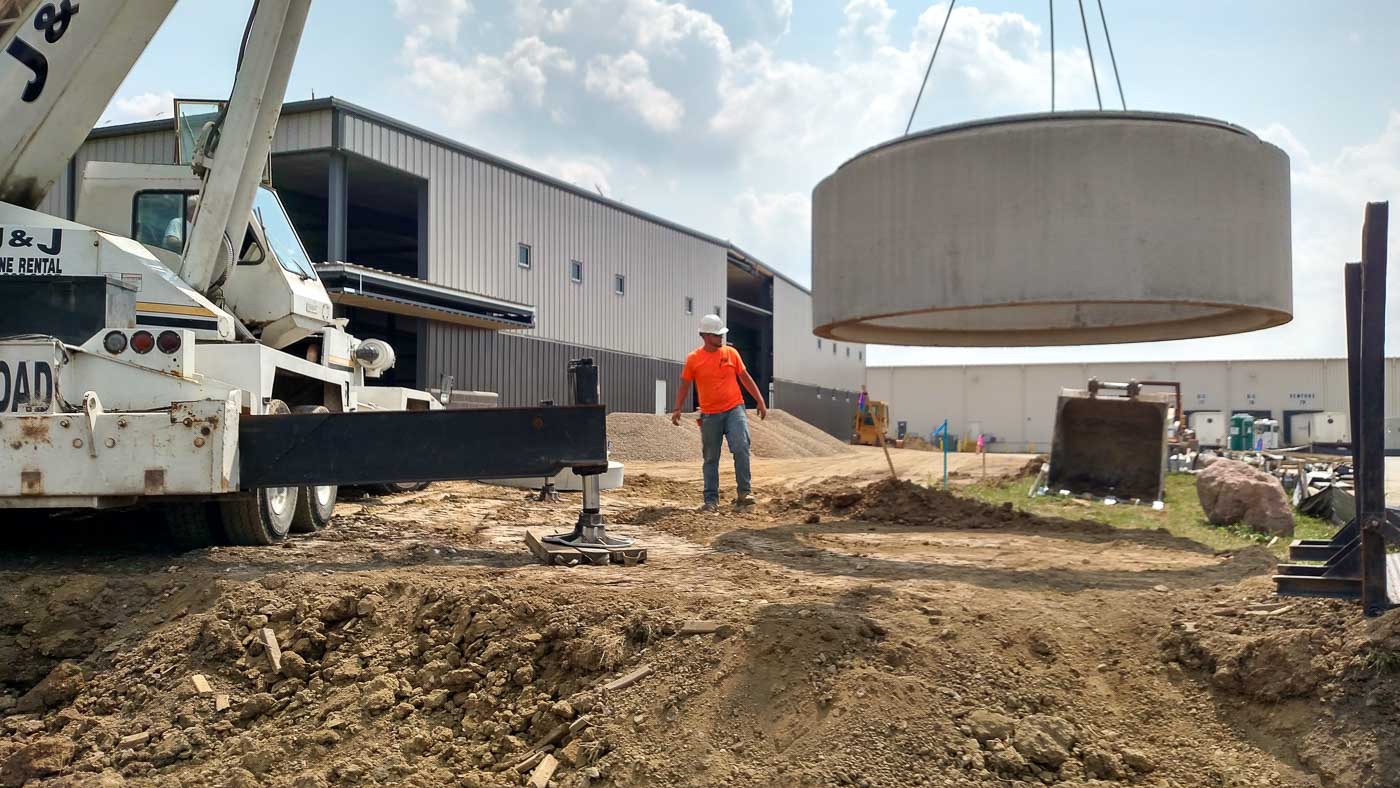 We exist to provide high quality excavation and site development services with employees motivated by Christian principles, honesty and teamwork in a safe workplace while making a profit that is wisely invested in the community and company.

We have the team and the machinery to offer quality specialty services to our Indiana customers, including soil stabilization, long reach excavation, side grip pile drivers, and drone imagery.

Ready for us to get to work?

Contact us to see if we're a good fit for your project.